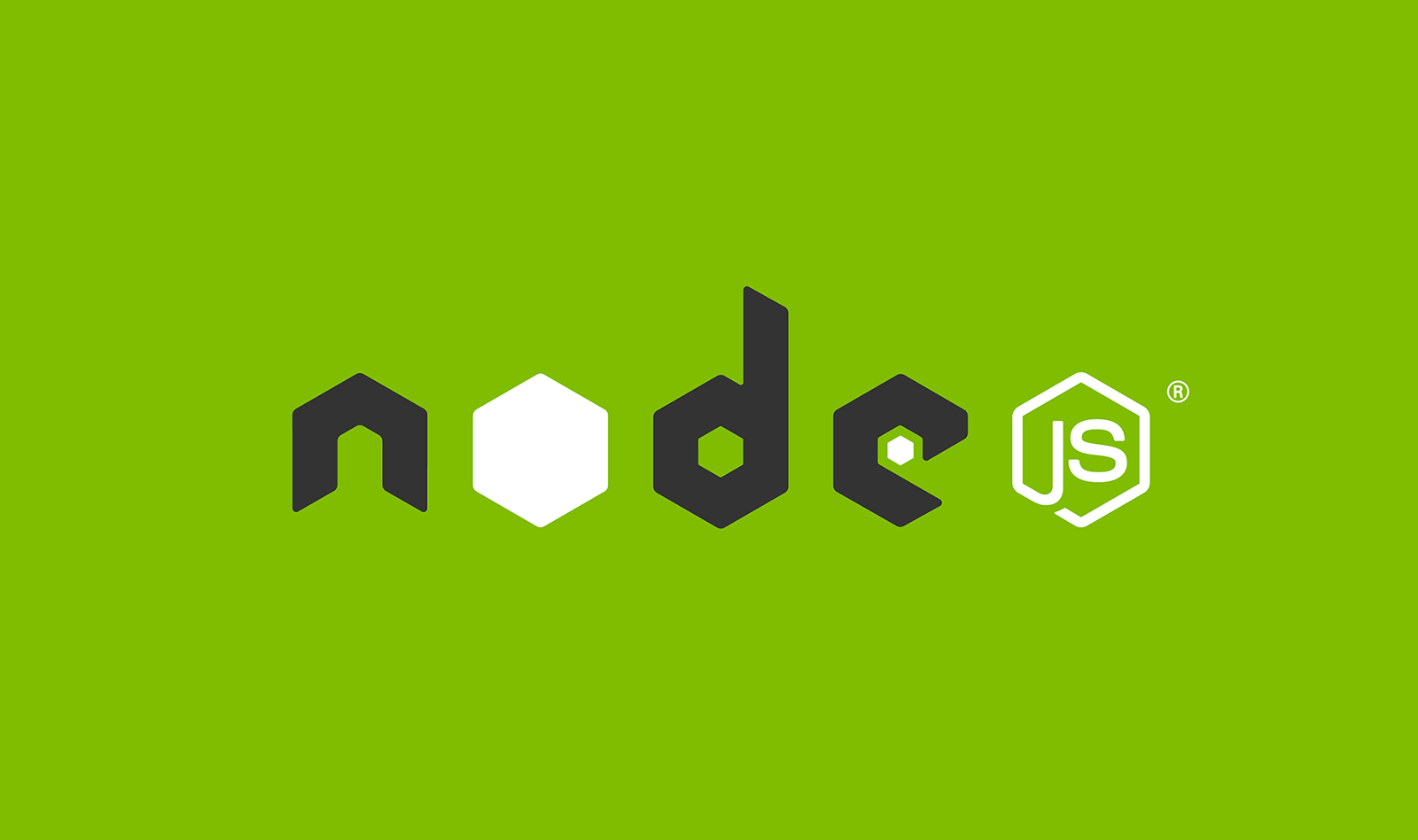 First update the package repository with the command:

In order to verify the nvm version, close and reopen the terminal or run following command

Verify if you have successfully installed NVM:

In order to list the available releases run following command:

To install the latest version, use the nvm command with the specific Node.js version:

Since now we have installed two different versions of node 14 & 15, there is a nvm command that can be used to switch in between node versions.

That’s it, this is how you can manage and update multiple node versions, by the way same can be done on Mac IOS.