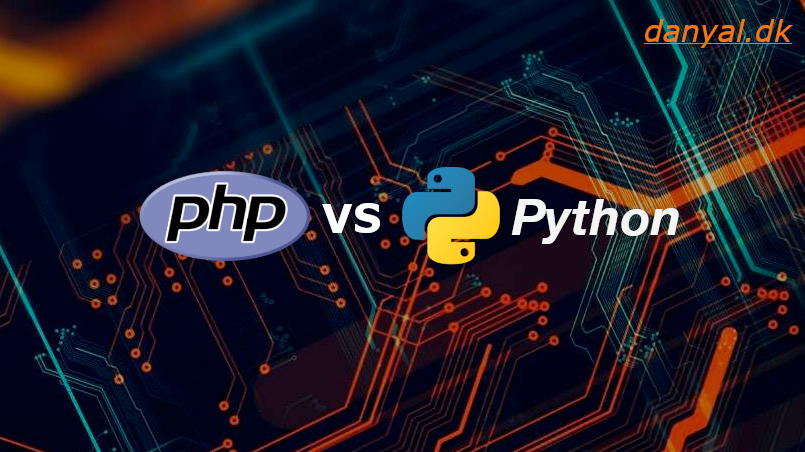 Variables are used to store information to be referenced and manipulated in a computer program. Their sole purpose is to label and store data in memory, those are then available publicly or privately.

In PHP to declare a variable $ sign, follows the name of the variable.

When above program is executed, the variable $text will hold the value Hello World and variables $a and $b will hold 100 & 23.5 respectively.

When assigning a text value to variable, put quotes around the value. Unlikely other programming language, PHP has no command to declare a variable.

A variable can have a short name (like x and y) or a more descriptive name (age, first_name, salary, gender).

Likewise PHP, Python also has no command for declaring a variable. A variable is created at the moment they are assigned a value.

Variables do not need to be declared with any particular type, and can even change type after they have been set.

Unlikely PHP, in Python string variables can be declared either by using single or double quotes.

In Python likewise PHP a variable can have a short name (like x and y) or a more descriptive name (age, first_name, salary, gender).